Realme Q3 series smartphones will have a fluorescent colour option that will glow in the dark. 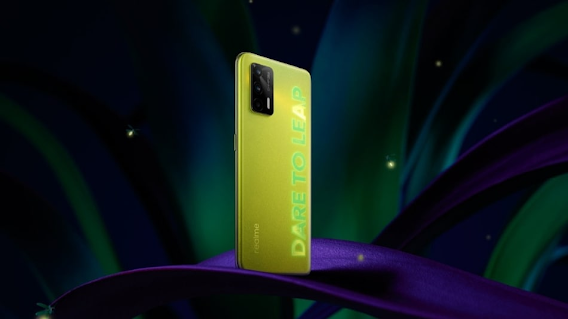 Realme Q3 series will be launched on April 22 in China, the company has announced via a post on Weibo. A few days ahead of the launch, Realme Q3 Pro has allegedly been spotted on TENAA and Geekbench platforms, which suggest some key specifications of the smartphone. Furthermore, Realme's industrial design director Xianghai Sire has revealed that the smartphones in the series will have a fluorescent colour option that will glow in the dark. The images teased by the company show that the colour option will look somewhat like Realme 8 Pro's Illuminating Yellow colour variant.

The Realme Q3 series launch was announced by Realme on Weibo. While there is no information about the expected models, an executive from the company has said in a Weibo post that the handsets in the series will have a fluorescent colour option that will glow in the dark like a “firefly”. He says that this is done because the colour will offer a futuristic look and will let people feel close to nature.

The TENAA listing was spotted by tipster Digital Chat Station on Weibo, and by Mukul Sharma on Twitter. The listing suggests that the alleged Realme Q3 Pro carries the model number RMX2205, and will sport a 6.43-inch display. The dual-SIM handset is said to come equipped with a 4,400mAh battery and run on Android 11. The handset is listed to measure 158.5x73.3x8.4mm. And the images in the listing suggest that the smartphone will have a quad-camera setup.

An alleged Geekbench listing of the Realme Q3 Pro, spotted by MySmartPrice, also has the same model number (RMX2205) as the TENAA listing. The rumoured Realme smartphone managed to score 856 and 3,538 points in the single-core and multi-core tests, respectively. The listing also reveals that the handset will be powered by ARM MT6891Z, which is a codename for MediaTek Dimensity 1100 SoC. This is in line with a previous report that also claimed the presence of this SoC under the hood. Furthermore, the smartphone is listed with 8GB of RAM and Android 11.

Realme X7 Pro Unboxing & Review: Smooth Performer, but Can It Be a OnePlus Nord Killer? 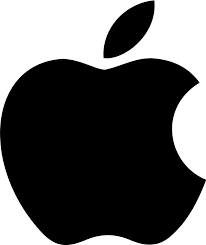